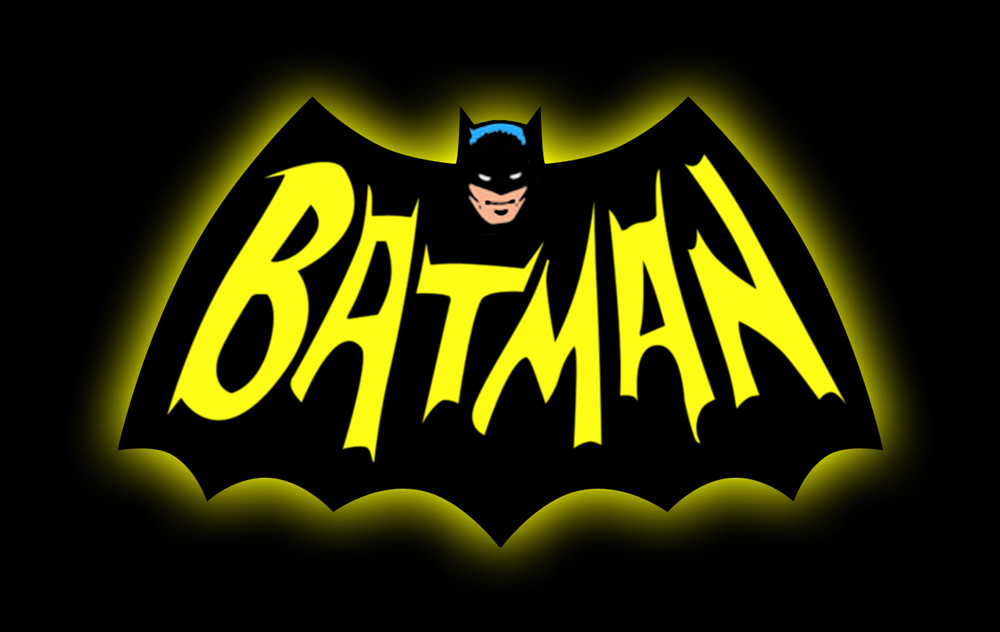 The other day I was doing my usual grocery shopping at Superstore. I was strolling through the aisles reviewing my list, when as I turned my cart down the next aisle, there was something very unusual in front of me.
There right before my eyes was Batman!

Okay, so it wasn’t the real Batman (real being the operative word) but it was a small child dressed up to not only look like Batman, but to “be” Batman.
This little boy was I’m assuming about four or five years old and he had the full head mask, a beautiful cape that flowed down his back to the floor, and he was neck to toe in the body gear.

He was Batman! How do I know? Because he told me so!

As soon as he spotted me he came right at me full speed and announced, “Hi, I’m Batman”!
“Of course you are”, I responded. “It’s called Superstore because it is for Superheroes!”

I inconspicuously searched for a parent by looking around the aisle and asking him where Robin was. I spotted who I believed was the child’s father at the end of the aisle while Batman explained to me that Robin was at home enjoying a much-needed rest.

Batman then went on to tell me he was shopping for a toothbrush. He must have felt I needed saving from the confusion of toothbrush shopping because he began explaining to me about every toothbrush in the aisle. Colorful ones, battery operated ones, flashing ones and some with superhero characters on them. Of course, the Batman ones were sold out because after all, they are the most popular.

After a few minutes I thanked him for protecting the store and went on my way to finish my shopping.

But I couldn’t help be distracted from what I had just witnessed. This child was living as if he was Batman. He truly believed he was Batman.
His imagination was operating in full force, so much so, that his image became a belief, and now his actions matched. What started off as a picture, perhaps a movie or a game, was now reality.

He was living proof that we become what we think about.

So, why does it work on children and not on adults? Well, the answer is that is does.
As children we were encouraged to use our imaginations and to pretend. But as we got older, imagination became a distraction, especially in school. We were taught to stop daydreaming and to pay attention. We suppressed our imaginations and replaced it with focusing and memorizing.

It’s no wonder as adults we are having problems just envisioning our wants and desires. We have forgotten how to light up our imagination and see our dreams because we have been conditioned to suppress our imaginations.

Before we can perform the action of having something, we must first believe we can have it. And to do that, we have to see ourselves having it in our minds.
Just like Batman, we have a super power within us, we just need to use it and release it.

When we begin to see what we want and believe in it, we eventually become it.
Imagination is the key to obtaining anything we want in our lives.
Take it from Batman. Anyone can be a Superhero; you just need to see it. 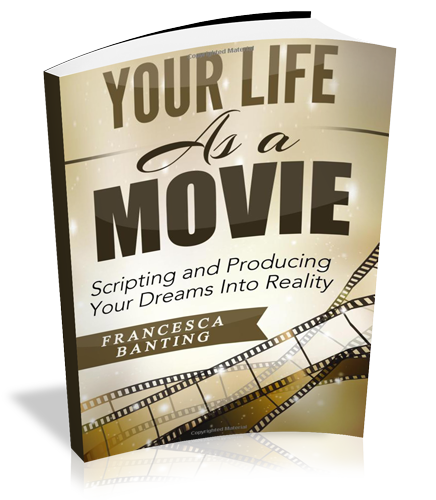 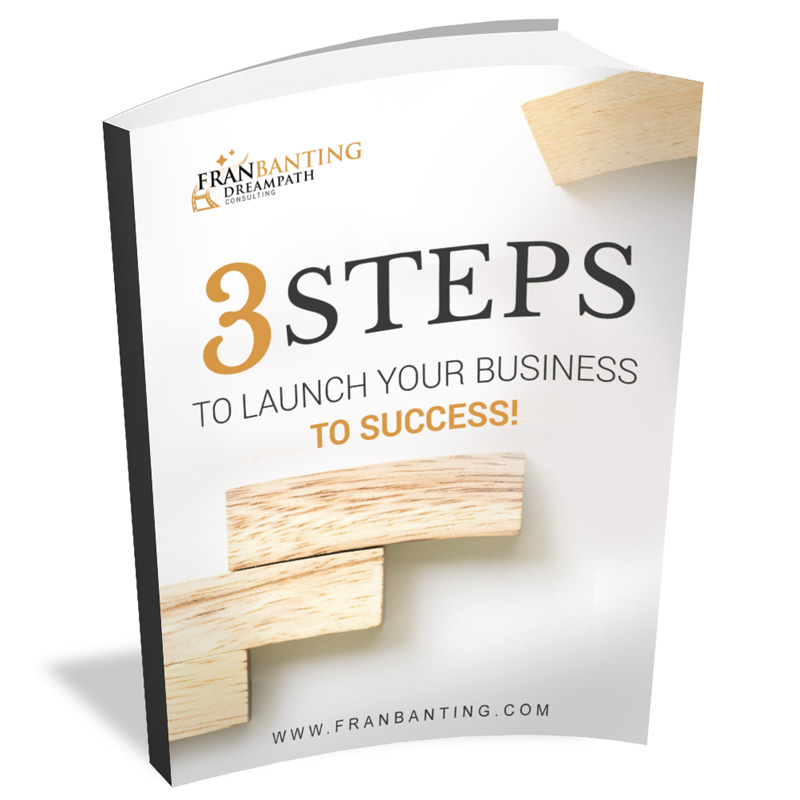 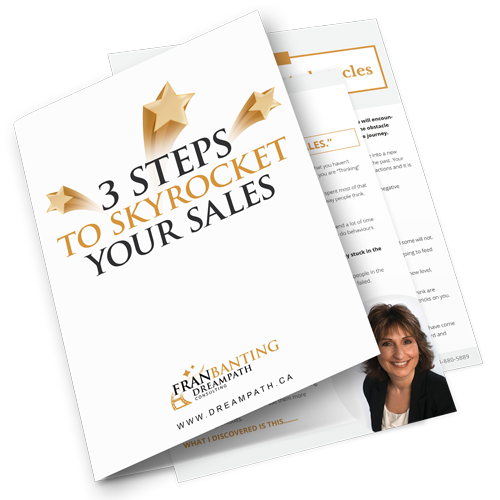 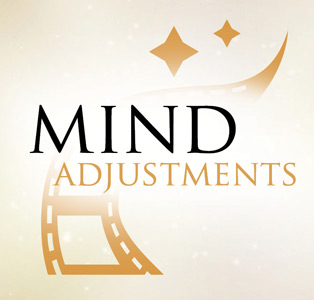